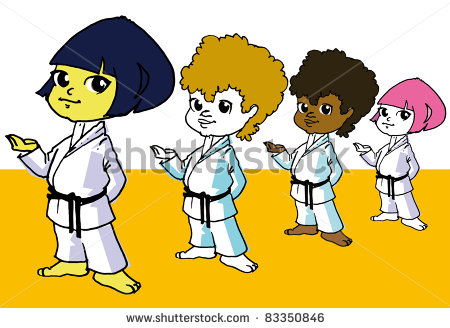 Former ‘problem’ children with unhealthy attitudes might grow to be well behaved and respectful as a result of taking lessons a number of times per week. Off late, they have also been gaining lots …