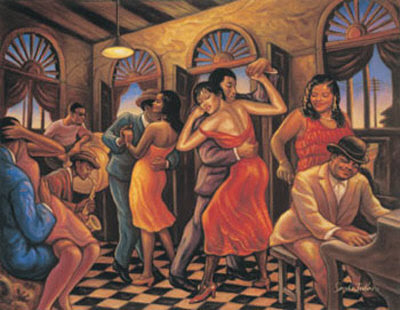 Aikido was influenced considerably by Kenjutsu, the normal …